As the largest independent provider of online shop software in Europe, ePages specialises in making powerful ecommerce easy for small and medium-sized companies.

Today, 100,000 companies in 70 countries run professional online shops based on ePages cloud-driven software – with up to 15 languages and optimised for mobile devices. Thanks to automatic updates and new integrations, ePages online shops are always up-to-date with the latest ecommerce trends.

Working across Hamburg, New York, London, Barcelona and Jena, we are an energetic and culturally diverse team of 100+ ecommerce experts. Our common passion for ecommerce and small businesses drives us every day. We know our merchants well, and we continuously enrich and improve our shop platform to address their needs, and deliver a powerful catalyst for their success. 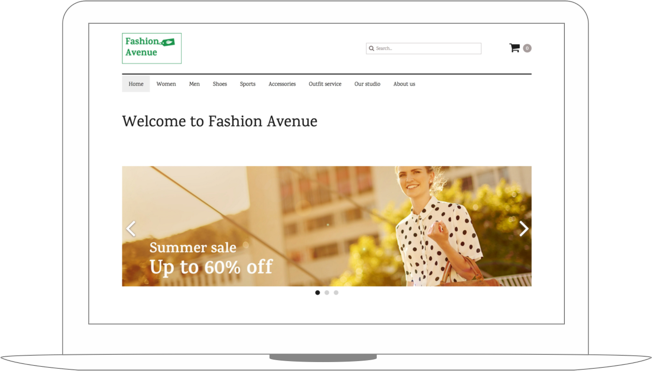 In order to provide entrepreneurs with a powerful and effective ecommerce solution, we integrate more than 80 world class technology partners such as online marketplaces, comparison shopping websites, payment providers and ERP vendors.

Sales of ePages shops via partners

The white label ePages shop solution is available worldwide via sales partners with a variety of plans and pricing. Sales partners are hosting and cloud providers, as well as logistics, telecoms, ERP and yellow pages companies. Powered by ePages, these partners offer best of breed ecommerce solutions to their SMB customers.

With ePages, SMBs can build beautiful online shops themselves that enhance all our digital lives.

We champion both the importance and success of the millions of SMBs worldwide.

Our Software-as-a-Service ensures that ePages shops are always up to date, secure and high performance. 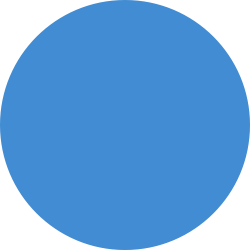 Register for our monthly newsletter and we will send you tips and tricks for your shop as well as the latest news on ePages and ecommerce.

Learn more about our company